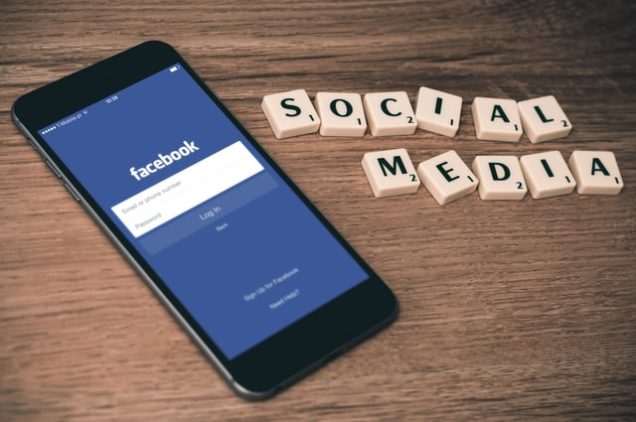 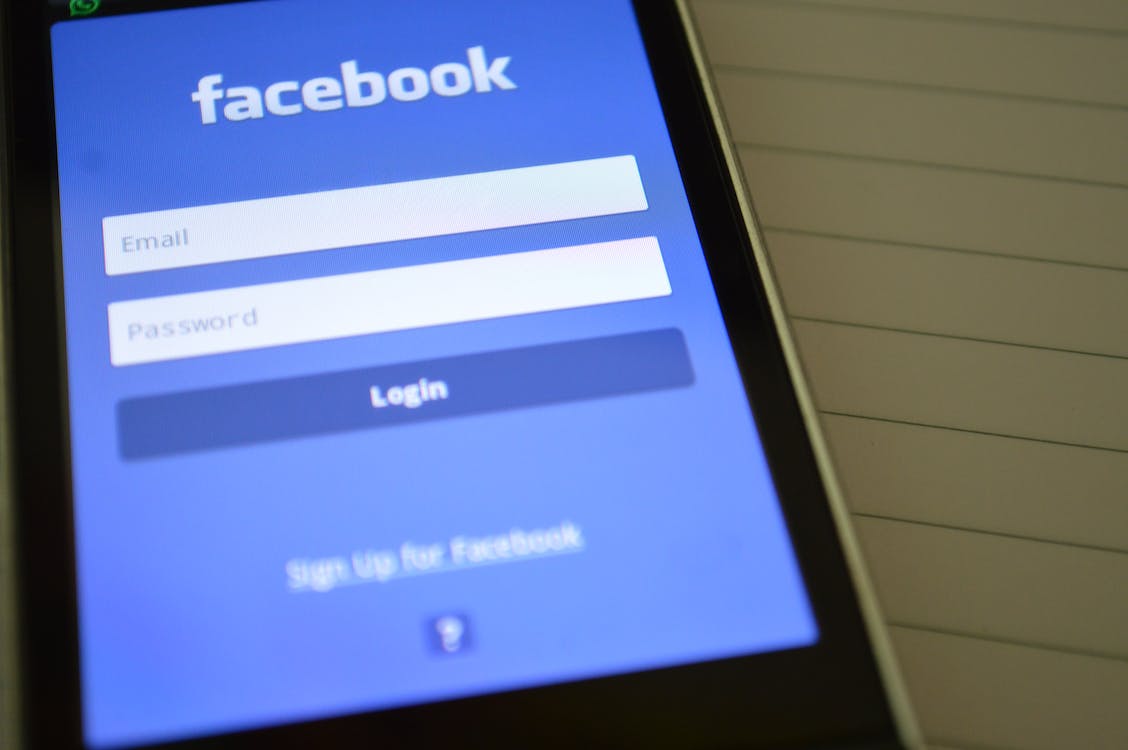 With millions of users, Facebook is known as one of the most well-known social networking sites. Its users come from all over the globe. Facebook has been used for years, and as such, it is believed that all of its features and secrets are already discovered. Well, how would you feel if I shared six secrets that you never knew about Facebook? Read on to find out!

1. Reporting unidentified bugs can get you paid!

Facebook has a program that pays voluntary security researchers who report security issues on its website. This program is called the Bug Bounty Program, and it has been said that the reward for identifying them is a minimum of 500 American dollars.

The way it works is that any person who finds and reports a security bug is given a “White Hat” black debit card that can be reloaded with funds each time the person finds a new bug. This program is open worldwide. In March 2016, a 22-year-old security engineer at India’s Flipkart won 15,000 dollars for discovering a bug within Facebook that granted access to personal information like photographs, messages, and credit or debit cards, all without the knowledge of the user. Researchers in Russia earned the highest amount per the report in 2013, receiving an average of $3,961 for 38 bugs, while India contributed the most significant number of valid bugs at 136, with standard benefits of $1,353.

It is well known that Facebook has often been sued for mishandling information about its users. They are known for violating of the user’s privacy. But why has no strict action been taken yet? Did you know that the users agree to have their information used by Facebook? The users agree to the terms of service that give the company-wide leeway in how it can treat them.

3. Facebook switches off an entire data Center at a time!

Facebook often tests the durability of its Data Centers by switching off an entire data Center at a time to see how the traffic around the globe behaves. The reason for this is that all the data must remain available at all times, and the users should not be able to differentiate this time from a regular browsing session.

4. Set your profile to Private? It doesn’t matter!

Users think that once they set their profile to private, they are safe from prying eyes and search engines. But they couldn’t be more wrong! If they ever joined or posted on a public group or page. Then their profile becomes public and viewable through that page or group. This also includes access to search engines and market research organizations that had secret agreements with Facebook to access all general information on the site without limitation.

Their profile will now forever be included in dozens of market research databases, sold by data brokers, and displayed on search engines, even though they thought you had it set to private all along.

After you set a password, Facebook stores it in three different manners for convenience no matter what. The three ways they save it are as follows:-

2. This one is exactly opposite to the one you set. The capitals and small letters are switched.

3. The next way of storage is specifically for mobile users. Because of the button that they need to click to 4. type the capital letters, their password is stored separately.

6. Your old data is saved on disks?

Whenever you appeal for an old photo on Facebook. The scheduling algorithm in place discloses the nearest robot to go and fetch your DVD and play it, and the photograph is then retrieved. On the other side, you can download facebook private video Savin.

g old data on such disks is very cost-efficient, as they are hardly used, and keeping them in the active memory is a wastage of resources. 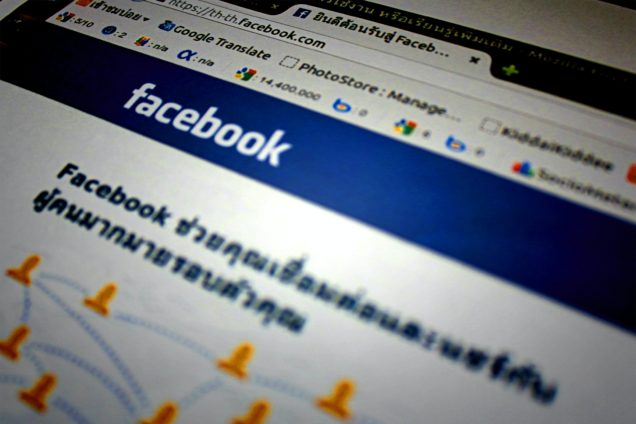 These are the six secrets you never knew about Facebook! I hope you found them interesting and useful.

Surprise
0 0 %
0
Tags :
6 Secrets You Will Never Know About FacebookFacebook Secret