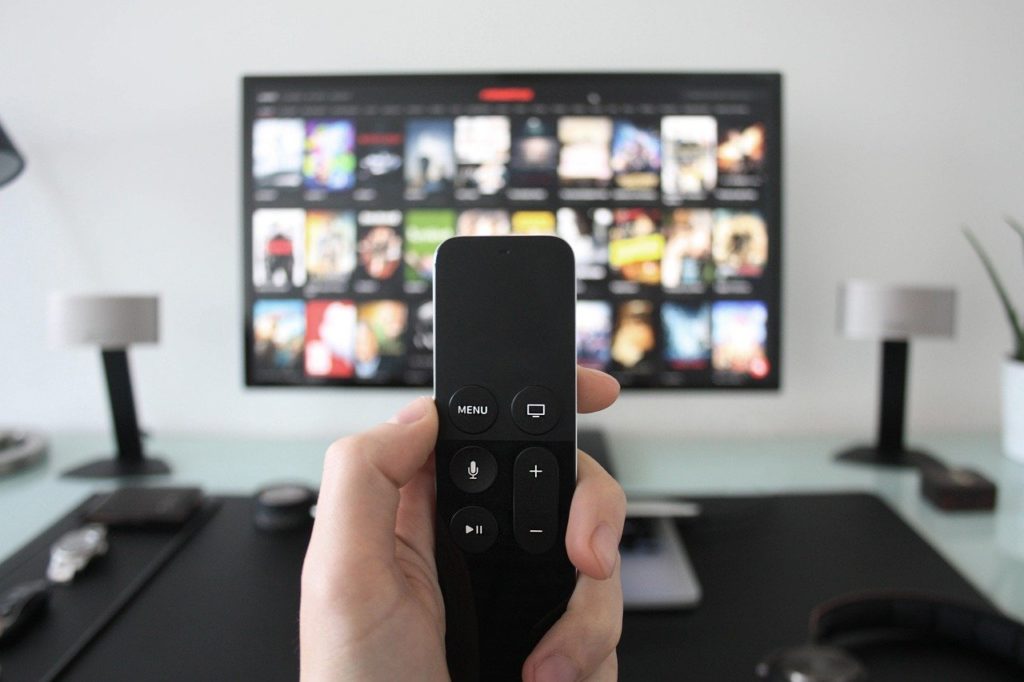 Here’s what I learned from cutting the cord

In fact, many consumers are approaching the limit on how much they can spend on media services. This is partly due to inaccurate recommendations made by streaming services, which are a growing pain. Today, the only person who knows what a consumer watch is their own remote control. While the future of entertainment is streaming, the present is not the only issue. This article will discuss other ways in which streaming services can benefit consumers. Streaming, an apparently low-cost alternative to Cable TV, still doesn’t have everything cable has to offer. Here’s why:

93.7% of households in the US have at least one television device in their homes, and about 65% of these households have a cable TV connection. I, for once, was following the cord-cutting movement a little too seriously and decided to bid farewell to my ages-old cable subscription once and for all. The experience was a pleasant one at first, no doubt. But the cons started hitting me a little too soon. Here I weigh them down in my list of lessons I learned after cutting the cord.

Is streaming really the future?

The cord-cutting movement blatantly supports streaming services such as Netflix, Hulu, Amazon Prime, etc. They have grown to become more attractive by producing original content exclusively available on their respective platforms only. Shows like House of Cards on Netflix and Transparent on Amazon Prime have garnered great appreciation from the viewers, and cutting the cord didn’t seem like a big deal at first.

However, it wasn’t long before I was convinced that streaming services are just a supplement to traditional cable television and aren’t ready to replace cable television yet. Hence, you may not save as much as you expected, and making the choice between the two will make you give up on something. And honestly, who wants that?

Not all streaming services offer access to local CBS, Fox, ABC, or NBC, and you might need a digital antenna to pick these channels. CBS and Fox came in the clear at all times, but no antenna could pick ABC and NBC. Thus keeping that supplemental status of streaming alive.

One cannot imagine downloading programs aired on Cable heavyweights such as Lifetime, BBC America, and TCM unless you have the login and password of a cable TV provider. We usually subscribe to a cable provider like cox cable TV who has invested hefty amounts in purchasing access to these channels and their content to watch these programs. In short, you pay a consolidated amount to your cable provider to buy access to the content they have paid for.

Sports and news channels are the ones that aren’t readily available on streaming platforms just yet. ESPN is one of the most expensive ones among the list of channels cable TV has on offer. The reason, ESPN has to pay a hefty amount to get access to the famous professional and intercollegiate games. You have been paying a good $50 plus to see 200-pound dudes running to get the life out of the opponent teammate. Hence, the amount you have been paying as your cable bill includes a hefty chunk used to subsidize ESPN for sports lovers. If you are one of those then cutting the cord is not an option for you yet since ESPN doesn’t plan on hitting the streaming business just yet.

Some of the practical estimates still claim that if ESPN goes on to offer its standalone streaming service, it will still cost you around $34 per month. Also, ESPN forbids cable companies to take their channel out of their basic channel line-up suite. If they do, the sports giant will sue them.

Streaming is a seemingly low-cost alternative to an expensive cable subscription. However, if we factor in every member’s individual choices, the bill at the end of the month is more or less the same. For example, the mother wants to watch a show on Amazon Prime, and the Kids want Netflix, whereas the dad wants everything sports. One streaming service cannot satisfy the needs of all at this point in time. Hence, streaming is more of a supplement to mainstream cable television rather than being a complete alternative to it.