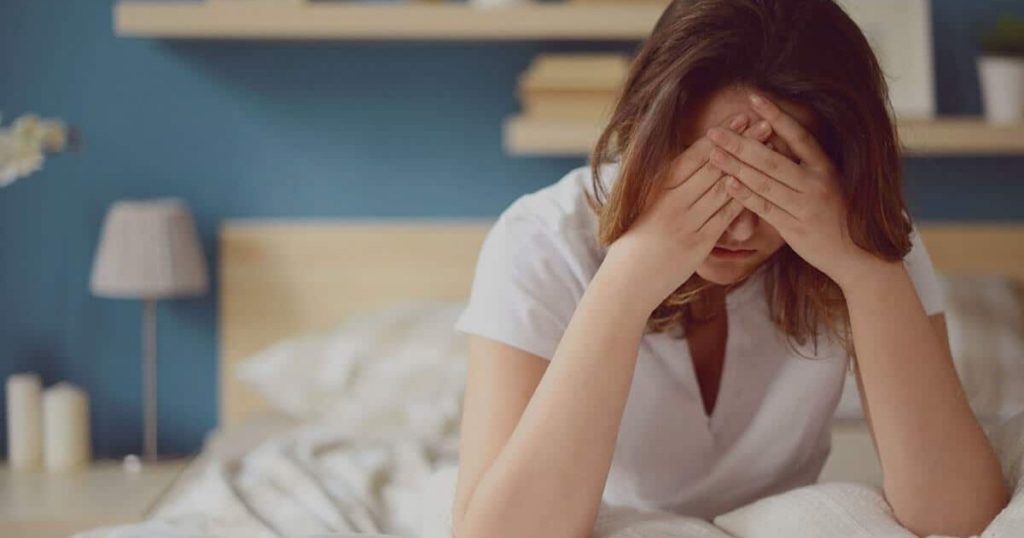 Depression: The new national epidemic in many countries

Sadness and grief are some of the most common human emotions. You can never stay away from these emotions unless you have attained salvation. Most of the people undergo through such type feeling for a short period and time heals these feelings naturally. But if these emotions have become a part of your nature and it has started affecting your daily life. Then you might be suffering from the new national epidemic for many countries that is known as depression. Due to our current lifestyle, limited socializing, and work pressure, depression has become a new normal for most people. A person might not have heard about arthritis in the modern-day era, but he must be aware of depression.

In the U.S, depression is the no.1 mental illness that is affecting more than 18.1% of the U.S population aged 18 years and above. Depression is curable but knowing whether you are suffering from just an emotional trauma or depression is very difficult. This is why only 36.9% of people suffering from depression get the right treatment. This blog post addressed different types of anxiety depressions, their causes, symptoms and the best treatment method.

Following are some of the most common types of depression:-

This type of depression has been categorized as a low level of depression because of its minimal severity. The persistent depressive disorder doesn’t last longer than two or three years. In the U.S, 1.5 per cent of the population suffers from a persistent depressive disorder. Some of the common symptoms of this type of depression are the sudden onset of feelings of sadness, loneliness, hopelessness. In some cases, the person suffering may feel a low level of energy throughout the day.

In this type of anxiety disorder, the mood of the person is affected by seasonal changes. This is why this type of disorder is known as a seasonal disorder. According to the available data, almost 5% of the population suffers from seasonal depression in the U.S, and that’s why it’s one of the most common types of depression. It is triggered by the onset of autumn and continues until the winter. Seasonal depression in the summer has been detected in rare cases only.

Symptoms of situational depression can last from a few days to a few months. Once situational depression has become chronic, however, it can develop into a more serious illness. However, if it has lasted for six months or more. It is more likely to be a condition of a different type of depression. If it’s been a while since your last depressive episode, it’s still worth talking to a health care provider.

Major depressive disorder is one of the most common mental disorders in the United States. There are many different types of depression, but they all have the same defining symptoms: persistent feelings of sadness and hopelessness, lack of interest in previously enjoyable activities, and a general sense of melancholy. There are also different subtypes of depression, and the duration of diagnosis depends on these specifiers. It is important to understand each type to choose the best course of treatment.

Depression doesn’t happen because of a single factor; rather, it is a result of a complex interaction of biological, psychological and social factors. In most of the cases, people suffering from depression have gone through a tough phase of life like the death of loved ones, unemployment, physical abuse, etc. All these factors lead to depression, and it further worsens the situation for the person who is already dealing with different life-related problems.

But depression doesn’t happen only because of the mental state of your mind, as in many cases; researchers have found a link between physical health and depression. For example, a person suffering from cardiovascular disease has higher chance of depression.

Some of the most common causes of depression are as follows:-

What is the best treatment for depression?