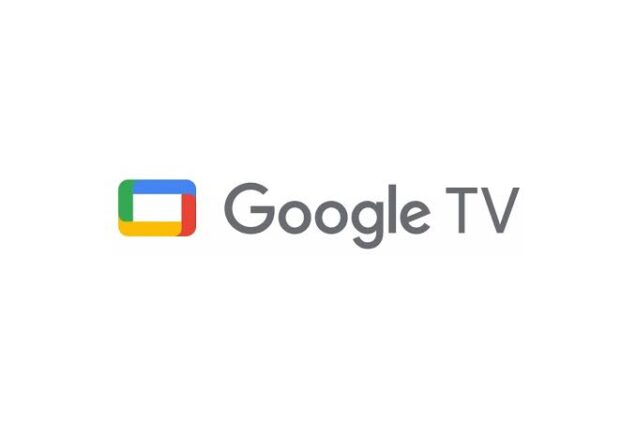 The Google TV app replaces Google Play Movies and Television on iOS and Android devices. Starting May 2022, the Google Play app will no longer support Movies & TV. Those who currently use the app can continue to buy and rent media through Google TV. Users will still be able to use Play credit and gift cards to purchase content. Refund requests will not be affected. Moreover, there will be no change to the Google Play Store as a whole.

Apple users will notice a change if they already have a Google Play Movies & TV app installed on their device. In addition to the ability to search and browse content, the app will also let users organize watchlists and download content. The new app will also offer a streamlined interface. Nevertheless, it is still a bit of a step back for users.

The new Google TV app will also let users mark content they’ve watched and rated it. The app will also include a Highlights tab to provide users with a personalized feed. With this app, iPhone users can use their phone as a remote control while watching movies. Furthermore, they can even use their phone’s keyboard and Google Assistant to control the device. As for Android TV, Google will also offer an alternative to the Google Play Store.

After the introduction of the Google TV app, which will replace Google Play Movies & TV on Android, will get the same app experience. The new app is similar to the old Play Movies & TV app, with the same ratings and reviews, and version history. Ultimately, Google is proving to be a better app than Apple and has become the top streaming service on iOS.

In addition to replacing Google Play Movies & TV, the new app includes recommendations from dozens of streaming services. If you want to see what’s available on Google TV, you can create a universal watchlist and rate content to help improve recommendations. As a bonus, the app also doubles as a remote control for the Google TV, which can be connected to your TV.

Netflix Is The Biggest Holdout In Google TV

Although Google has been working to bring Netflix to Google TV, it’s still missing a major piece of the puzzle. The streaming service had previously bowed out of the Google TV integration shortly after the 2020 Chromecast was introduced, but now the app update is available on Android, making it easier for users to access the service without the need for a Google account. Netflix is still the biggest holdout in Google TV, and it may take a while for it to be integrated into the Google TV ecosystem.

As the market for streaming video grows, many players will need to jump into the streaming media space. Amazon Prime Video and Netflix are both leading players, but neither is currently part of the Google TV ecosystem. Although both companies have aligned their priorities in the past, the lack of Netflix on Google TV might be a signal that Apple is trying to enter the content space itself. Rumors have suggested that the company is planning to launch its subscription service.

As of today, it’s hard to say whether Google and Sony will make an update soon. However, it’s rumored that a Google TV update will be announced later this week. They may have made a mistake in introducing this product so early in the development cycle. Netflix’s biggest hurdle may be a lack of third-party support. With so many streaming apps and video services available for Android, Google’s next step may be to make Android the standard operating system for all streaming devices. If you are interested, read on for more information on Google TV.

Also Read: Microsoft Edge Wants To Steal You Away From Chrome For Good

The Google TV app update is a great way to view all of your favorite content. You can view your watchlist, purchase content, or rent it. You can also earn Google Play Points for purchases made on the app. There are also many other new features to enjoy. For example, the new Google TV app update now features individual user profiles, and the company hinted at adding fitness features to its TV platform.